Find out how >
IT Training solutions
designed around you
All our training is tailored to you and what you need to do your work; efficiently, effectively and with less frustration.

Many self-taught users of Microsoft Office are not sure whether course outlines contain topics that are relevant for them. They wonder what the features are or what they do; they always seem to be listed in Microsoft speak rather than describing what they enable you to achieve! They are often no help for picking training that will convert the unknown unknowns…

United States Secretary of Defense Donald Rumsfeld's statement at a U.S. Department of Defense news briefing in February 2002 became the subject of much commentary. The response was to a question about the lack of evidence linking the government of Iraq with the supply of weapons of mass destruction to terrorist groups.

Quite rightly, we would not equate using Microsoft Office to searching for WMD in Iraq, but the concept of unknown unknowns can be applied to our knowledge of applications such as Word and Excel.

Many people are self-taught and often come across icons on the Ribbon or discover how to do something by chance. They may never discover how to use features in the application in the most efficient way to do their work. On the other hand, some people have been using Microsoft Office for years, through previous versions such as 2003 and before. They may be competent at using features that have been in those versions but have not discovered additional or enhanced features that have been introduced in later versions.

Do you ever wish you could set up multiple headers and footers in a Word long document, apply paragraph numbering that is consistent or save time inserting regularly used text and images? Have you discovered the full range of analytical tools in Excel or how to use powerful functions to perform calculations and audit the accuracy of your spreadsheet data?

Imagine how much time and frustration you could save by knowing how to carry out your work tasks quickly and efficiently. We are expert at identifying the features and functions that provide the best approach for tackling common and not so common tasks. And we can put together a tailored training course at no extra course to a standard one.

Do get in touch and let us help you convert those unknown unknowns into known knowns! 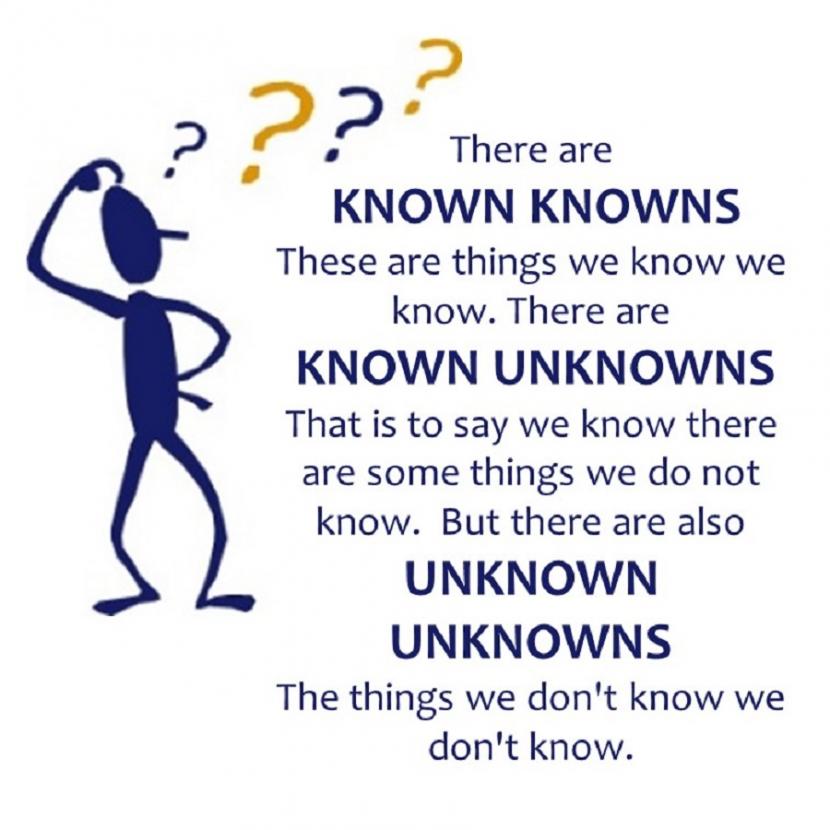